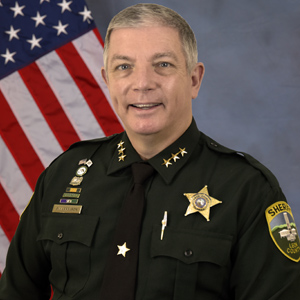 In September1966, a new television series began and the American public heard that iconic phrase for the first time, “Space, the final frontier…to boldly go where no one has gone before.”  Even though it only lasted three seasons, Star Trek launched nine spin-off television series and a film franchise. More importantly it has fascinated generations with the creation and expansion of science and technology. While humankind is constantly looking at the stars and dreaming of travel to them, the science and technology on the third rock from the Sun continues to push the limits and bring continuous advances for society. The concept of phasers, telecommunicators, and medical body scanners once to be only science fiction is now science reality. While society is moving forward, the profession of Criminal Justice, more specifically Corrections, is just starting to embrace and utilize the cutting-edge technology that is always on the horizon. A question that comes to mind is “Why are we just beginning?”

"As commanders we must constantly look to outfit our agencies in more than just manpower but instead be willing to explore and, in most cases, make first contact with new technology"

In Criminal Justice there is a very common saying that is not exclusive to one agency, “We have always done it that way.” In other words, change is extremely hard for such an old profession due to fear of the unknown. The resistance to change is only compounded by limited budgets and the attitudes that the priorities should be more personnel and more bars. Having been in the profession for over 32 years, this witness can attest to everything above. However, there is hope as the old guard is retiring and being replaced by a more technology savvy generation, Corrections will begin the slow turn to embracing available technology to better manage inmates and staff. The Leon County Sheriff’s Office has been making that turn and the recent acquisitions of Guardian RFID and BI2 IRIS is a giant leap for corrections-kind.

Correctional officers in the Housing Unit are required to maintain logs on all things involving inmates and their movement. In the not too distant past, these logs were handwritten accounts which required a logbook and an exceptional amount of the officers’ time. Time that could have been used monitoring and counseling inmates.  Many agencies are still using this type of inmate tracking system. Some fortunate agencies were able to afford replacing the hardcopy logbooks with computers that still required manual entry and a good memory of recent movements or interactions. Either method requires an abundance of the officers’ time, which brings the attitude that an agency needs more personnel. Along comes Guardian RFID, and inmate management begins moving at warp speed. Now officers have the power of the logbook and computer in the palm of their hand with additional features that allow for one officer to do the job of two.

The next bold step into the future of inmate identification is the BI2 IRIS program. With this biometric technology, the agency can identify an arrestee with their iris, which is more reliable and allows for faster identification when compared to fingerprints. When a new arrestee is brought into booking, besides the usual photographing, DNA swabs, and fingerprinting processes, the inmate will also provide an iris scan for their arrest record. Attached to a constantly growing national database (two million and counting), the scan will be checked in the system within about fifteen seconds. Imagine a person named John Doe in New York who is arrested and placed in the database, comes to Florida, and commits another crime. He tells the arresting officer he has no identification and his name has changed to James Doe. Unfortunately for him, the detention facility has IRIS and in a few short seconds his past catches up with him. Another feature of IRIS will help decrease the amount of bad releases based on identification, which is a common problem in detention centers. Many bad releases occur from inmates switching armbands or officers not properly identifying the releasee. One thing an inmate cannot switch is their iris and the verification in the IRIS system ensures the correct inmate is released each time.

While there is a vast universe of technology to improve the field of corrections, agencies have been very hesitant to move beyond their own atmosphere. While most agencies cannot afford all their technological needs, they must be enthusiastic to develop their usage of available technology. It becomes a force multiplier enabling one officer to perform duties that sometimes take multiple officers or are labor intensive which feeds on the available work time of the officer. As commanders we must constantly look to outfit our agencies in more than just manpower but instead be willing to explore and, in most cases, make first contact with new technology. Consider two things, once upon a time in law enforcement we use to ride horses, but the evolution of the automobile led the horses to pasture. Second, as a commander of a progressive agency would you not want your agency to live long and prosper?  Engage. 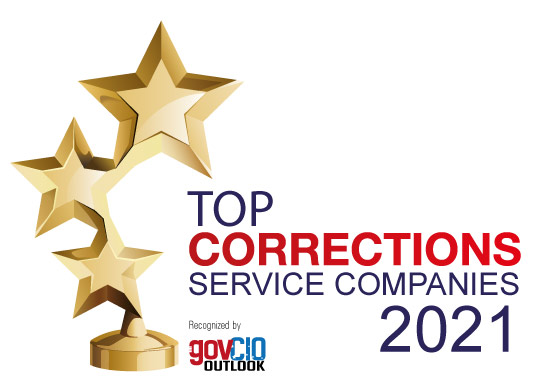 How to Implement a Successful Data Strategy: A Success Story

Are SaaS Applications Creating Shadow IT?

How a government agency can utilize newer technology methods